← more from
Art As Catharsis 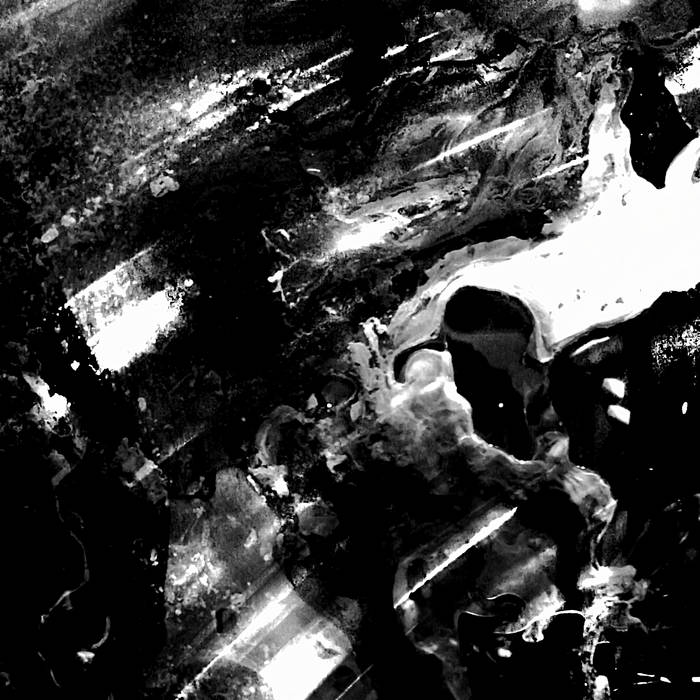 Art As Catharsis is proud to announce the release of Bolt Gun’s latest record Begotten – a suffocating miasma of cinematic ambience, noise and doom.

Through lengthy channels of sound, Begotten has a similar flavour of misery to that of Planning for Burial and the cinematic scores of Hans Zimmer. The band oft find inspiration from acts such as SWANS, Einstuerzende Neubauten and early 90s Scandinavian black metal bands, which manifests in both drawn-out ambience and violent instrumental segments.

“There are new types of ambient foundations, live tracked noise, and modern classical elements that set the tone and texture of the album,” begins guitarist Jon Vayla. “It feels quite different to our past albums but Begotten builds on the same ideas and processes that we’ve been exploring since our first album, Exit as a Swarm.”

The core elements are there in all Bolt Gun music. Ambient and noise as the foundations; the use of repetition; and the building of heavy guitar structures on top of these. All our music has various nods to bands and composers that we love but without the aim of writing ‘a song’. An exploration of what can be experienced in ‘sound’ is perhaps a better way to think about Bolt Gun music. Bands like Swans and the Necks seem to have a similar approach, so we make no claims to an original process, but it’s one that appeals to us the most and drove the writing of Begotten.“

Serving as both the first single and the finale to Begotten, The Altar of Lies Will Not Be Destroyed is almost orchestral in it’s delivery – driven by ascending strings and an undertow of growling, distant guitarwork and rhythmic drumming. On one level, it maintains the elegance of a film-score, setting a scene of distance and un-ease through sound alone. On the other, this elegance sits juxtaposed by a descent into an evil tooth-gnashing darkness, driven by shrieks and shredded guitar before closing with haunting looped samples. The tension in the song grips the listener, as if to strangle them with the salience of their own mortality.

“The Altar of Lies Will Not Be Destroyed is a re-wording of a quote by the band Laibach, whose history I’ve always been fascinated by,” says Trevenen, “so it’s a subtle nod to them in the title. Lyrically the song falls in line with other Bolt Gun songs, the absurdity/comedy of human life, with the religions of Abraham being the subject in this particular song. It contains many elements that are present and extended in the other tracks but it’s all slammed together in one piece.”

Bolt Gun have had a busy schedule in the lead-up to Begotten’s release: Drummer Talya Valenti has earned a Western Australian Music (WAM) award for percussionist of the year, the band earned a nomination for WAM song of the year for their track Exorcism Refuge and they’ve enjoyed an excellent performing schedule including a fantastic gig next to noise heavyweights The Body in early 2019. 2020 will be dedicated to more writing and performances across the country, showcasing a powerfully contemplative album which will undoubtedly set the tone for Australian heavy and ambient records in the decade to come.

Begotten is dedicated to the memory of our friend Duncan McGillivray, 1980-2019

Bandcamp Daily  your guide to the world of Bandcamp

Featuring Oakland sounds from the Smart Bomb collective and Samplelov.